Yes, the weather can skip between all four seasons in one day, but it is the cosmopolitan vibe of the city, endless attractions and rich culture of the city that attract hordes of people to Melbourne every year.

Having been voted the world’s most liveable for seven years in a row and being home to the MCG, St Kilda Beach and Great Ocean Road, it’s no wonder Aussies are increasingly making the move to Melbourne from all over the world.

But, what are the up-and-coming or trendy areas or suburbs of Melbourne to keep an eye out for? We’ve compiled a list of the top 10 Melbourne suburbs, or ones to watch, for those who would like to check out Australia’s garden city for themselves.

With an average house price of over  $2 million, the suburb of Albert Park is a high-class part of town and is only a stone’s throw away (5-10 minute drive) from Melbourne’s CBD. Home to the Australian Formula 1 Grand Prix, Albert Park is renowned for being a pretty suburb with leafy green trees and a lake that make it popular for a range of fun activities like cycling, dog walking, sailing and rowing. There is a mix of Edwardian and Victorian houses with an air of London about them, and a small village atmosphere that makes it perfect for families.

Seaholme is one of the more affordable suburbs in Melbourne, with the bayside location having an average house price of $1.1 million. Located 13 kilometers outside of the CBD in south-west Melbourne, Seaholme feels like a world away from the city, while being close enough to commute for work. Expect to choose from a combination of 1950s architecture and plenty of scenic reserves to explore in Seaholme.

St Kilda is one of the most popular beachside suburbs in Melbourne and offers the perfect blend of beach, parks, restaurants and bars and schools. Located only five kilometres from the CBD, St Kilda provides plenty to do for families and trendy singles, including Luna Park, St Kilda Esplanade Market, Palais Theatre and Botanical Gardens. However, St Kilda isn’t cheap, with the average house price topping $2 million in St Kilda West.

Once home to the working class, Port Melbourne has changed a lot over the decades and has since been rejuvenated with converted warehouses and trendy new apartment blocks. The combination of old and new lends a certain charm to this colourful part of town – which is just 5 kilometres from the city, making it ideal for commuters. House prices average at $1.5 million with apartments priced at around half that price.

Located only a short tram ride across the Yarra from the CBD, South Melbourne has emerged as one of the best inner-city suburbs. It boasts renovated Vicotrian terraces, tree-lined streets and easy access to the beach and many parks. Home to South Melbourne Market, See Yup Temple and South Melbourne Beach, house prices average $1.6 million in this part of town. 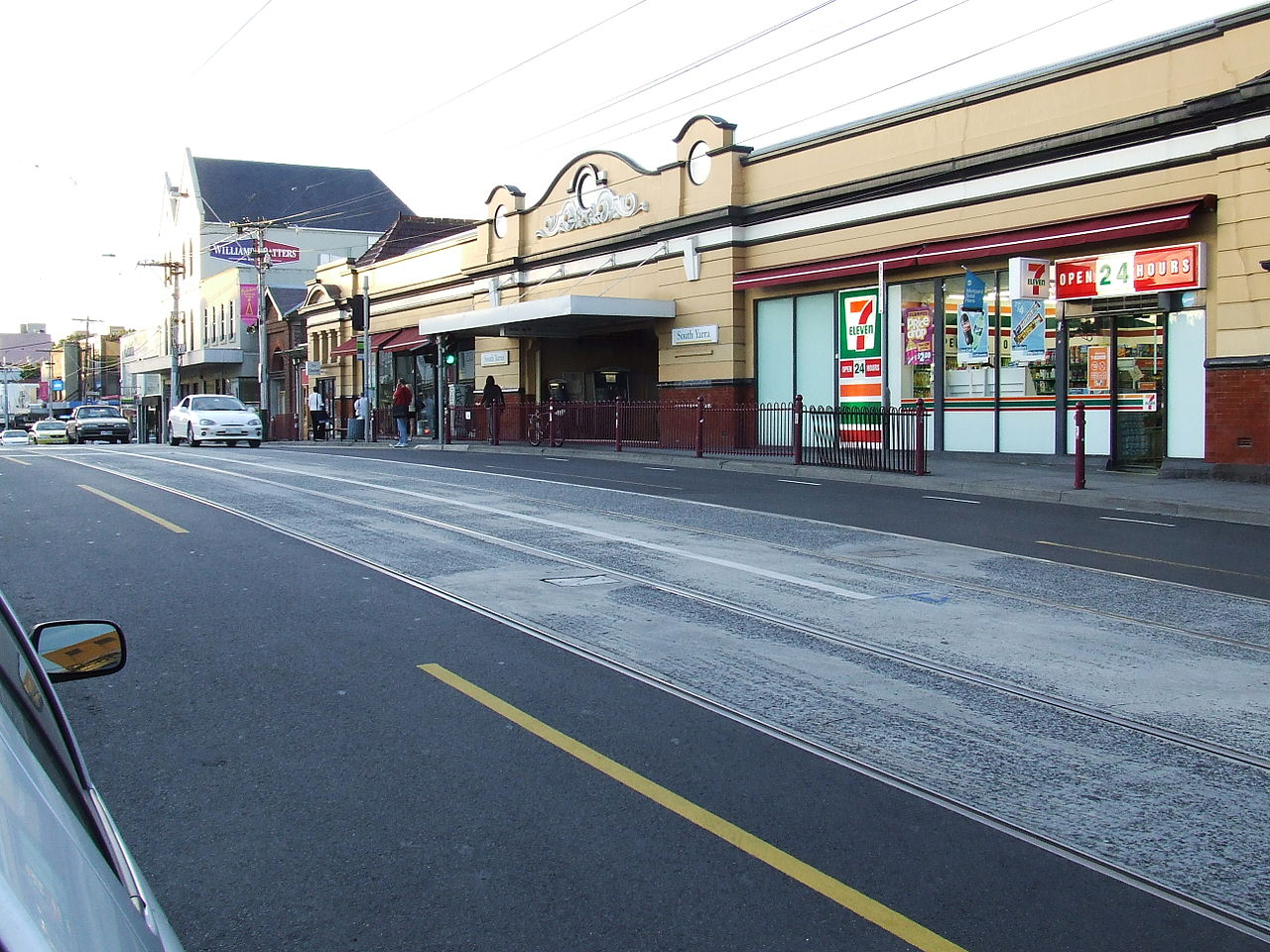 South Yarra is among the most liveable suburbs in Melbourne. Located 4km south-east of the CBD, it boasts a thriving shopping, café and nightlife culture. The suburb is also home to Prahran Market for fresh produce, the Jam Factory for upmarket shopping, the Network 10 TV headquarters, and the Royal Botanic Gardens all within walking distance. The average house price in South Yarra is $2 million, so it isn’t cheap.

Elwood offers everything you could want from a Melbourne suburb, but with a village-like feel. It will set you back an average price of $1.7 million to live in Elwood, which is eight kilometres to the south of Melbourne. The bayside suburb comes alive during the summer months and is  home to endless cafes, boutique shopping and unique street art, which makes it perfect for foodies and those who like the relaxed beach vibe.

Only a stone’s throw away from the Melbourne CBD, Carlton is a suburb that ranks high in terms of culture. It’s home to Lygon Street, also known as the ‘Italian Precinct’, which was the birthplace of the café culture in Melbourne and has dozens of restaurants lining both its sides. You’ll also have The Readings Bookstore, Cinema Nova, Royal Exhibition Building and Melbourne Museum all within walking distance. House prices average $1.5 million in Carlton.

Richmond is hailed as one of the best suburbs to live in Melbourne for people who want to be close, but not too close to the CBD. With a current population of 26,000 people, Richmond offers no shortage of shopping, food & drink, entertainment, art and culture to keep its people occupied. Richmond combines terraced streets with converted warehouses and new apartments and is home to Melbourne’s entertainment precinct including the MCG, Melbourne Park, AAMI Park and Holden Park. The average house price in Richmond currently stands at $1.3 million.

Brunswick is one of the oldest suburbs in Melbourne and has become a hub for young art creators and enthusiasts of all kinds. Known for its bohemian culture, exciting live music scene and shopping, the colourful suburb of Brunswick is among the best suburbs for public transport and walkability. Located only a short tram ride from Melbourne CBD, the average house price for Brunswick stands at $1.5 million.

No matter which suburb you choose to live in Melbourne, finding a cleaning company  for your home can be made easier when you choose Calibre Cleaning. If you are looking for reliable and professional cleaners in Melbourne, give us a call on 1300 991 368.

And for those that want to clean their home on their own, we have a comprehensive cleaning checklist for locals in Melbourne to follow.